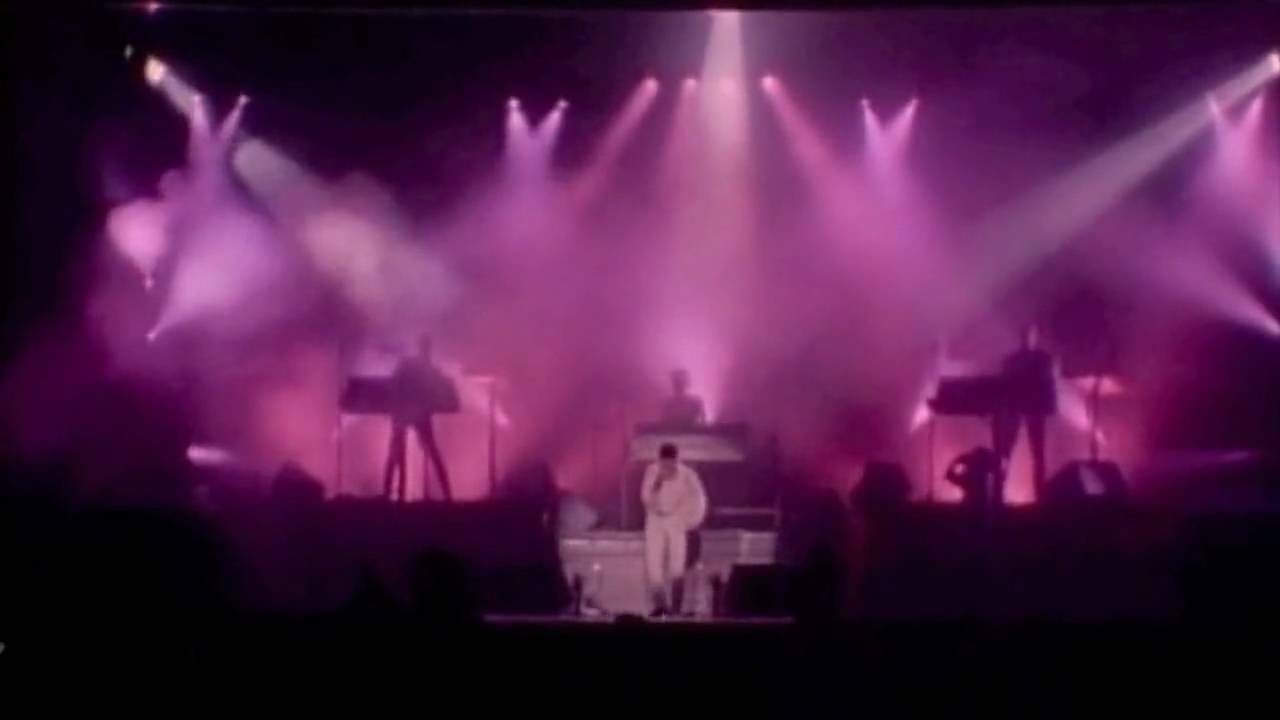 Today, it’s 30 years since Depeche Mode played the Rose Bowl in Pasadena. This is the concert that became the subject of an incredibly popular double live album and a concert film, both called 101.

Thanks to the Alnost Predictable – Almost blog for bringing this landmark anniversary to my attention (check out their epic list of 101 pieces of trivia surrounding this musical event!). 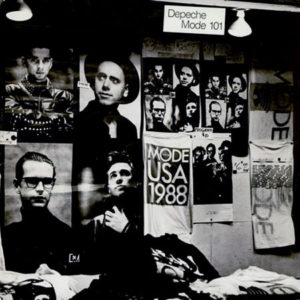 101 holds a special place in my heart because it was my first real exposure to Depeche Mode. A coworker had recorded an audio cassette tape he recorded for me had several DM songs on it – The Things You Said, Strangelove and Never Let Me Down Again- which had me VERY intrigued.

But it was during a drive to a business meeting in Chicago where I heard the song Sacred live on the local Milwaukee college radio station. I was absolutely stunned! Dave’s sensual ode to the irresistible, almost spiritual allure of female beauty, the stabbing synths and the incredible vocal harmonies put me in heaven! That convinced me I just had to have 101!

I was so hard-core over the music from this remarkable live album that I rented the video tape of the concert film and used a VHS camcorder with my home VHS deck to copy the live music segments over to a separate tape, so I could enjoy them over and over – without the angsty teenage cross-country pilgrimage. Keep in mind, this was years before YouTube. So there was no easy way to watch live concert videos.

I nearly wore out my set of 101 audio cassettes that year. That was followed in March 1990 by Violator, DM’s most amazing album – EVER – in my opinion. It was released exactly one year after 101. My DM fever got even worse, and hasn’t improved in the years since. The bottom line is that 101 set me on a synthpop journey that I’m still pursuing today, with this blog.

Happy 30th anniversary to DM’s historic Rose Bowl performance. You did what everyone was certain couldn’t be done – a new wave group selling out this iconic LA-area football stadium. But you did, thanks to an incredible cult following of fans, who came from far and wide to be part of this unforgettable experience.

Today, three decades later, DM is one of the top concert draws in the world – no surprise to this synthpop fan and music critic!