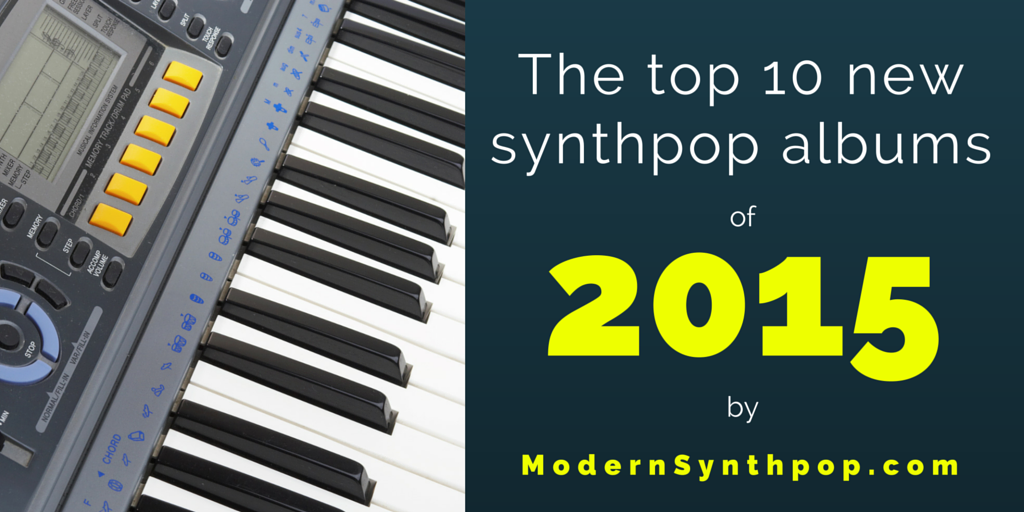 2015 was a stunning year for synthpop. Groups new and old launched some of the best music of their musical careers, pumping fresh life into this under appreciated genre of electronic music. 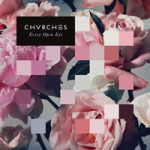 Every Open Eye, the new album from Glasgow-based CHVRCHES, is an aural delight, easily the best synthpop album of 2015.  The group has accomplished a major feat: Each song is better than the last, with no filler in the 14 tracks the special edition of the album contains. Each track has its own quirky charms that reward repeated listening; many are insidious earworms that continue to play in your head, long after you’ve finished listening to the album.

Read my review of Every Open Eye here 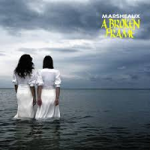 The Athens-based duo set for itself a nearly impossible task when it decided to cover Depeche Mode’s quirky 1982 album, A Broken Frame. But we needn’t have worried, because Sophie and Marianthi have composed an absolutely brilliant update on this synthpop classic. In many cases, the Marsheaux versions are better than the originals, imbuing them with ethereal arrangements and the duo’s trademark vocal style.

As if that wasn’t enough, Marsheaux also produced extended versions of each track on a separate album. I like those even more, because they add some different quirks to the group’s already-beautiful interpretations in songs like Monument, My Secret Garden and Satellite. 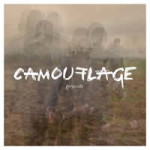 Greyscale, the new album from German synthpop legend Camouflage, blends melancholy and hope into a rich, beautiful tapestry. It reflects the best of the group’s signature sound while also updating it and giving it a contemporary spin. Considering the gestation period of this album (it’s been almost 9 years since Relocated was released), Greyscale doesn’t have the sound of an overly-fussed-over, sterile album that got tweaked one too many times. Rather, it displays a subtle beauty that shows a group that’s at top of its game. It’s the closest thing to a masterpiece I’ve listened to in quite some time.

Read my review of Greyscale here 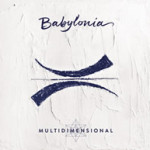 How do you come back from a devastating life event that has sapped your will to create music? That’s the challenge Massimo Giunta from Babylonia faced when his bandmate and dear friend, Robbie Rox, died suddenly and unexpectedly in 2011. Thankfully for us, Max decided to move forward with Babylonia as a tribute to Robbie. He poured his feelings of loss, grief and uncertainty into his music. What emerged from this process is Multidimensional, Babylonia’s latest album – a gorgeous collection of heartfelt songs. Its 13 tracks are inspiring, dramatic and run the gamut from moving ballads to rocking synth anthems; they are among the best songs the group has ever written.

Favorite tracks: Save the World, 1+1=1, Down the Road and The Sign.

Read my review of Multidimensional here 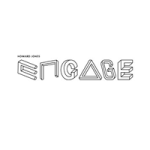 Howard Jones is such an incredible talent that few people could blame him for just phoning in another album. Fortunately for us, he keeps pushing himself to new heights. In the case of Engage, he didn’t just write his most brilliant album in years, he also created a multimedia experience to go with it. Engage simmers with beautiful, orchestral synth arrangements and an energy that sounds fantastic on headphones. Jones is an artist who still has something to say, and does so in memorable fashion, with excellent tracks like Seize the Day, Joy and The Human Touch.

The album’s closer, The Moon Over Kamakura, is quite possibly the most beautiful synth instrumental I have ever heard. 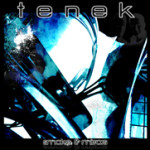 Since Peter Steer and Geoff Pinckney formed Tenek in 2007, they have built a solid following with a hard-driving, synth-driven sound and exceptional songwriting skills. So it’s no surprise that the group’s just-released third album, Smoke & Mirrors, kicks some serious ass.

The latest evolution of Tenek’s signature sound adds guitar and real drums to Pinckney’s enthralling synths and both members’ powerful vocals. These new instruments are perfectly integrated into Tenek’s arrangements, resulting in an anthemic, rock-edged sound that they hope will appeal to a wider audience, while still offering plenty of synth riffs and catchy hooks to keep their existing fans thrilled. The quality of the songwriting and production is first-rate. 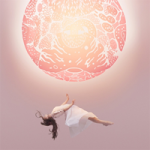 Purity Ring’s first album, Shine, was a little too glitchy and odd for my tastes. But Another Eternity, released earlier this year, makes a well-considered move toward more pop-oriented arrangements, while retaining enough of the unique touches to make it a thoroughly enjoyable album. Megan James’ sweet, dreamy voice and Corin Roddick’s bombastic yet quirky synth treatments are a potent combination that make Another Eternity one of my recent favorites.

Tracks in heavy rotation on my iPhone include Begin Again, Dust Hymn and Flood on the Floor. I can’t wait to see where this talented Canadian duo takes their sound from here. One thing is for sure – it will definitely be interesting! 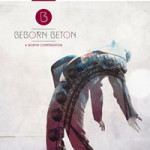 I’ve enjoyed some of Beborn Beton’s music in the past (Another World, for example), but could never get into an entire album by these Teutonic synth veterans. All that has changed with A Worthy Compensation, released only a few months ago. Every track is strong on this new album; each one has its own particular charms that enthrall and entertain. At times melancholic and dreamy, with thoughtful lyrics, there is so much here. The group seems so much on top of its game on A Worthy Compensation that it’s hard to believe this is Beborn Beton’s first album in over 15 years.

My favorite songs on this excellent album include I Believe, A Worthy Compensation and Last Day on Earth. 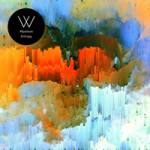 Maximum Entropy, the second album from this Welsh duo, blends ethereal, layered synth arrangements and quirky sound effects with vocalist Ryan James’ dreamy voice for a thoroughly enjoyable album. Man Without Country seems to echo the style of M83 in some respects, but still manages to define its own beautiful, enjoyable sound.

Tracks that have captured my attention from this excellent album include Entropy, Oil Spill, Deadsea and Romanek.

10. Dancing with Ruby – In the Interest of Beasts 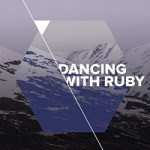 Dancing with Ruby is the latest incarnation of UK synthpop favorite Northern Kind, formed after Sarah Heeley quit the group in early 2014. Synthmaster Matt Culpin enlisted Charlie Sanderson, formerly from Electrobelle, to take over vocal duties. This new collaboration is a perfect combination. Sanderson’s presence infuses the group with a bright, fresh energy and urgency that makes Dancing with Ruby an even more entertaining listening experience than Northern Kind ever was.

Tracks that have tickled my ears on this spectacular album include Spider, Storm and Tomorrow People. 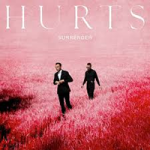 I had high expectations for Hurts’ new album, Surrender. It’s previous efforts, Happiness and Exile, set a very high bar. But Surrender disappoints throughout, with bland songwriting and boring arrangements. Not even their apparent edginess and sartorial cool can save them from an ill-considered attempt to produce what they hoped would be a Really Big Pop Album. The bombast is still there, of course, but for some reason it falls flat this time around. I was a big fan of the duo’s first too albums. It’s too bad Surrender doesn’t clear the high level of expectations they created. 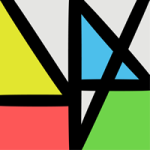 New Order’s new album, Music Complete, has received critical acclaim for its savvy updating of the legendary group’s signature sound. But I’m not feeling it. Plastic, the first single from the album, feels derivative and uninspired. The whole album, New Order’s first in a decade, feels phoned in. Which is odd, because when I saw them on their latest tour during the summer of 2015, they were amazing. What a letdown that Music Complete does nothing to further its incredible legacy.

A review in The New Yorker says it best: “When New Order fails to move—move the feet, move the heart—it is because the music and the image recede too far into the group’s expected pattern, so that the gap between the band and the listener is no longer mysterious but, rather, vacant.” There’s nothing new here. Just a tired amalgamation of the sounds, styles and cliches that brought New Order to the dance, but nothing that inspires or enthralls.